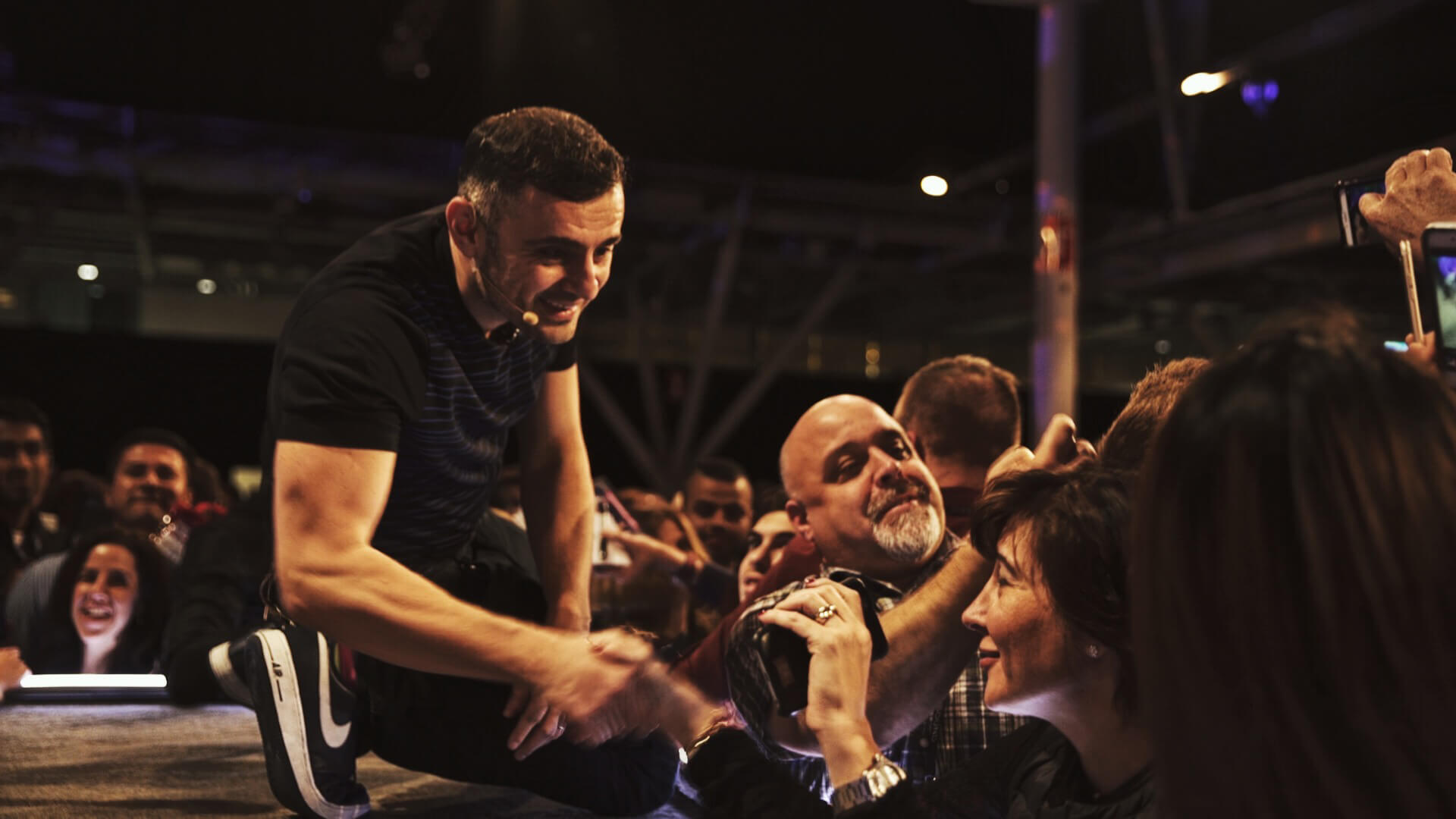 Where disruption is the new norm, the need to fast forward is to be consistently equipped with both the motivation and the skill set.

– Serial entrepreneur, Chairman of VaynerX, CEO and Co-Founder of VaynerMedia

– Host of The GaryVee Audio Experience, a top 100 global podcast, and #AskGaryVee, a business and advice Q&A

Catch him on October 22 at this member-exclusive event! Visit https://brandmasters.pana.com.ph/register and get your tickets now. Hurry! Limited slots only.

Not a member? Join now! Get in touch via email@pana.com.ph

In the late 90s, Gary Vaynerchuk identified “the internet” as a land-grab opportunity.  For this reason, he transitioned his father’s local liquor store, which he was running then (then named “Shoppers Discount Liquors”) into one of the first e-commerce platforms for alcohol in the country resulting to explosive top-line growth. Renaming the business to “Wine Library,” the company grew from $3-60MM in sales during his tenure.

It was in 2006 that he started one of the first long-form episodic video shows on YouTube called WineLibraryTV. Gary produced an episode almost every day for 5 years. Gary’s charisma and uncanny ability to engage with his community landed him appearances on national television with Ellen Degeneres and Conan O’Brien.

After growing his family business through what Gary calls “underpriced attention,” including the impact of content, ecommerce, email marketing, and Google AdWords, Gary began his own journey of producing original business content as the voice of entrepreneurship online.

In 2008, Gary gave a keynote at Web 2.0 in New York City that would ultimately change his career. That speech solidified and was the backbone of Gary’s $1M, 10-book deal with HarperCollins leading to his first book, Crush It! in 2009 which went on to become an international bestseller laying the foundation for his principles on media, marketing, and communication. Soon after, Gary began angel investing in notable companies including Facebook, Twitter, Tumblr, Uber, Snap and Venmo.

Gary’s life ambition is the pursuit of buying the New York Jets.