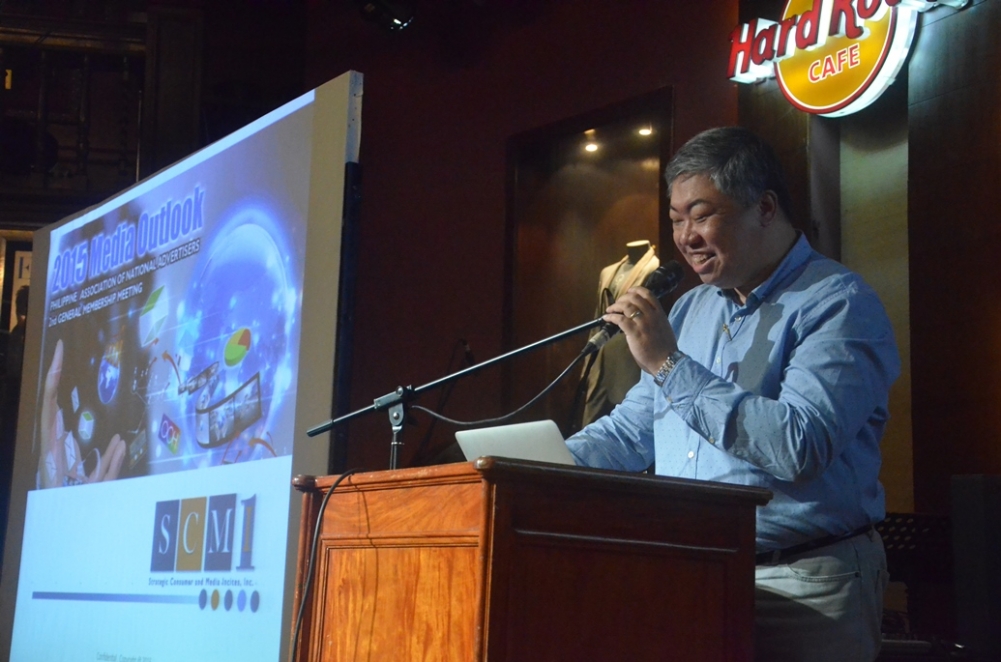 Media consumption in the Philippines is showing how Filipinos today favor screen-based media. Television is at the peak of the country’s media landscape, followed by mobile, outdoor (out-of-home), the Internet and radio.

The study by Strategic Consumer and Media Insights Inc. (SCMI) covers urban Filipinos from 20 cities representing all 13 regions in the Philippines. Magazines, DVDs/VCDs, cinema and newspapers trail behind the top five in the urban group’s media touch points.

There are 39,480,000 urban Filipinos or urban consumers aged 10 and above, shares SCMI senior advisor Jay Bautista at this February’s PANA GMM.

“Millennials are the best way to describe the urban population – more than 60 percent of the population are below 39 years old,” he says.

What is interesting about the Philippines is the country’s twin primetime TV viewing hours, noon and evening, yet viewing minutes have declined a total of one hour since 2010 even as pay TV or cable subscription is on the rise.

Radio, consistently one of the top three media resources, has moved down to fifth place but still reaches a considerable 20 million in urban Philippines.

As with TV, radio has two primetime hours: early in the morning and between 10 pm to 1 am at night, the latter of which grew from the popularity of a new breed of midnight DJs pioneered by the likes of Papa Jack.

There are now more mobile phones than people in the Philippines, and there is an accompanying shift toward the use of smart phones.

“All of the shift in terms of mobile will be driven by the millennials or the young consumers,” Mr. Bautista says.

The Philippines currently ranks 12 among countries where mobile is a common media platform. This 2015, smart phone penetration rate in the country is expected to reach 50 percent of the population.

“This is prior to the free Internet campaign (launched lately by telcos),” says Mr. Bautista.

“I assume when we conduct the new study the D and E would breach 50 percent already and make online sort of a mass medium in terms of size compared to the other traditional platforms.”

These multi-screen consumers are also on their devices while watching TV, because people like to talk about what they watch. In the UK, 40 percent of tweets during Twitter’s peak time are related to TV.

The London Olympics of 2012, for example, increased audience’s viewing time from four hours and 19 minutes on TV to eight hours and 29 minutes by making content available on TV plus PC/laptop, mobile and tablet.

For out-of-home, one of the most exciting trends to arise in the Philippines is facial recognition. One such technology is the Vidicube, which could measure the age, determine the gender and assess the engagement of the viewer of a digital ad. Facial recognition has the potential to optimize out-of-home.

The top five media touch points engaging urban Filipinos is a combination of traditional media and new technology. Content would always be a significant driver of media consumption, and by customizing content for multiple platforms, each medium has the power to amplify the others. 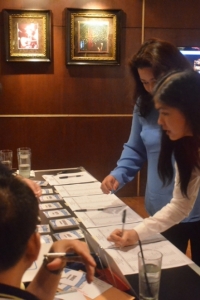 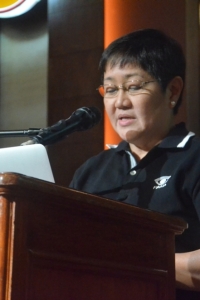 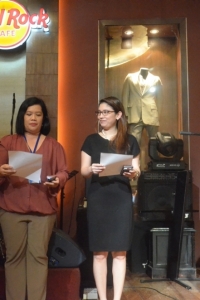 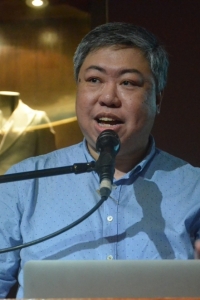 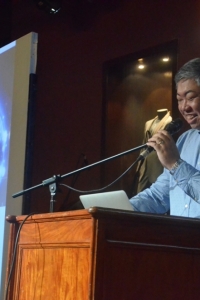 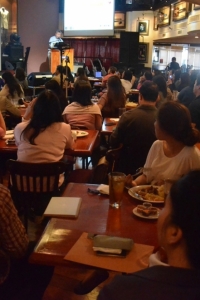 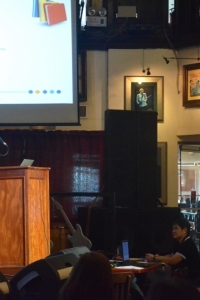 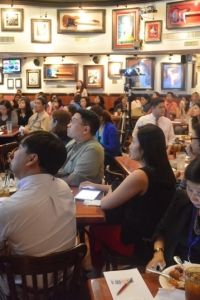 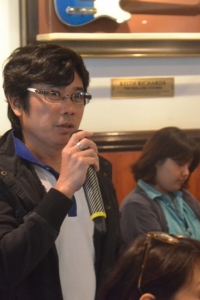 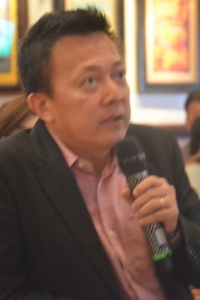 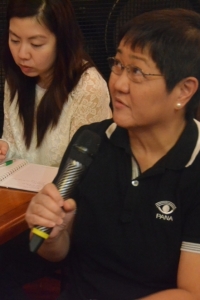 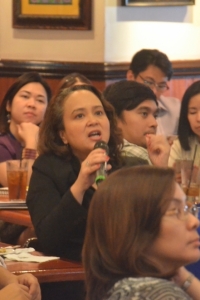