Every year-end, Google the brand taps from their algorithms to chart everything that had everyone searching. Here’s the juicy stuff from 2014. 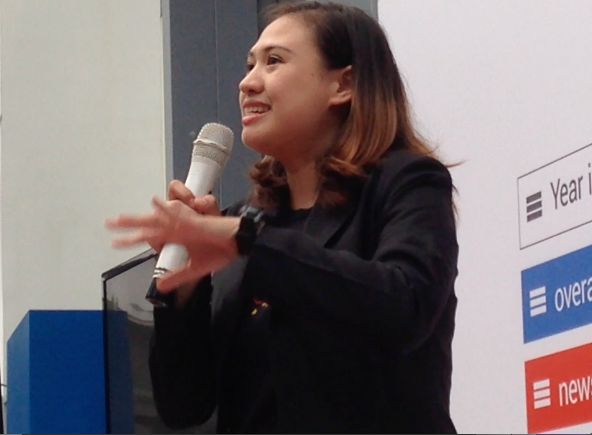 While the world was shocked with Robin Williams’ demise, the sad event that befell ‘Mork’ is only at No. 3 for Filipinos.  Vhong Navarro tops local overall trending searches.  Flappy Bird is at No. 2.  It is of no surprise that for Newsmakers, the likes of Cedric Lee (No. 1) and Deniece Cornejo (No. 3) are topnotchers.  Back to Mork, where Williams is between Vhong Navarro (No. 1) and Paolo Bediones (No. 3) under Male Celebrities.   Lee and Bediones are in the top ten Overall at No. 6 and No. 7, respectively. Yes, sex and scandals (still) rule the internet.

Fortunately, no such scandals hit Female Celebrities.  While Jennifer Lawrence lies at No. 1 for Hunger Games Mockingjay, an extremely made-over Renée Zellweger lands at No. 3 for that category.

However, Google’s Year in Search in not just about celebrities (dead or scandalous), there’s a whole lot more.  For News, the ill-fated Malaysia Airlines 370 tops the list, followed by the Ebola virus, then Typhoon Glenda.

For local destinations, Pinoys searched for Philippine Arena the most.   It must be all of INC’s 10-million strong devotees googling directions during the centennial.   Or, it could be the rumor that U2 was going to play the ‘world’s biggest indoor stadium.

2014 looks like the year for sports, as Filipino fans were glued to the internet googling Pacquiao vs Algieri which tops the Events category, and Pacquiao vs Bradley at No. 3. 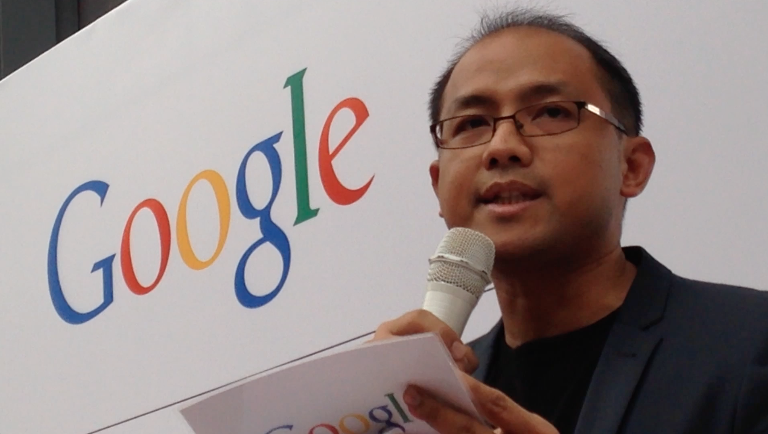 Overall search has Robin Williams at No. 1, with the World Cup (No. 2), and Ebola (No. 3) rounding off the top three.  For News, it is Ebola at No. 1, followed by ISIS and Malaysia Airlines.   Jennifer Lawrence is at No. 1 for People.  Trailing her at No. 2 is Kim Kardashian.  Renée Zellweger is at No. 5 in the global search.

Said Gail Tan, Google Philippines Head of Communications and Public Affairs,  “Through Year in Search, we take a step back and remember the most important moments that have caught our curiosity and attention as a nation in 2014.  We have seen an immense interest for global happenings. And at the same time, we have not fallen short of national concern in our country’s own affairs.”

Two years in, Google Philippines is going strong in the market.  Country Manager Kenneth Lingan shared some of the highlights of 2014, which includes a disaster-preparedness featuring multi-sectoral key players in discussion.  “We got government, media, and NGOS sit together to talk on how to be on the same page in addressing crisis-preparedness to serve our people better,” shared Lingan.

Recently, Google Philippines held Doodle 4 Google an art competition that garnered over 51,000 entries from children all over the Philippines.  According to Lingan, “Doodle 4 Google gave us a deeper insight on how our children see the world, and their ideas on what we can do for the country.”

“Google can help you find answers that matter to you.  Filipino search is from local to global, tuned to Google to search about anything.  Keywords typed in pursuit of something funny, gainful or life-changing show how amazing the human race is,” he said.

Hungry for more lists?  Check out g.co/2014 and gobble up the trivia.