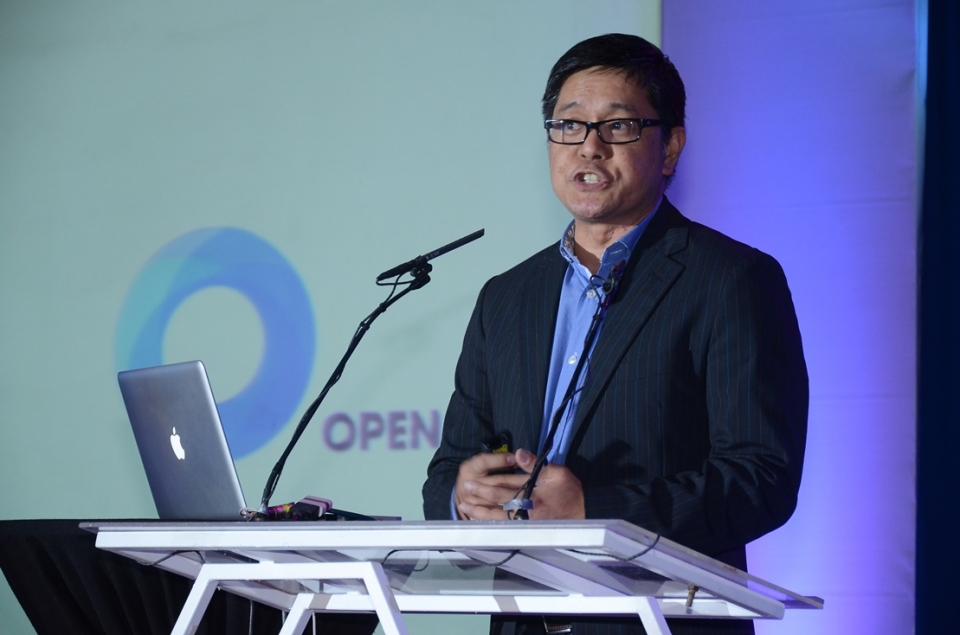 Rural areas tend to be overlooked in marketing and economics, especially in rising economies like the Philippines, where the middle class is expanding and industries like business process outsourcing, infrastructure, manufacturing and tourism are driving continued economic growth.

Yet 63 percent of the country’s GDP is attributed outside of NCR. This area beyond the urban capital includes the countryside and grassroots communities.

Lowe Philippines finds out more in its study of rural consumers in the Philippines. Dubbed “Probinsyanomics”, it covers destinations as far as Laoag in Luzon; Tacloban, Dumaguete, Iloilo and Puerto Princesa in the Visayas; and Dipolog, Koronadal and Surigao in Mindanao.

“Women are the catalysts for economic activity, in fact growth, in the countryside, and it is something that has been validated by the study,” shares Lowe Philippines director for brand planning Viboy Palillo at PANA’s May GMM.

The women Lowe talked to are provincial moms. They are either employed in mostly clerical jobs and have additional sources of income or they earn income through special occupation, i.e., informal business.

“In the countryside, poverty is very much widespread and a lot of people have gotten into their own businesses or their own enterprise arising from the need to survive and overcome the challenges and difficulties of being in poverty,” Mr. Palillo says.

With usually no access to SSS or PhilHealth, people in rural communities need to augment income for their own safety net and to prepare for future needs. They get by on “sariling sikap”, with the help of family members in their small enterprises, but also help neighbors and friends in business.

In the province, Mr. Palillo notes it is common for informal business owners to share business with one another.

These women are entrepreneurs, housewives and CEOs all at the same time. Vouching for each other, using legacy handsets to text with clients and posting on Facebook to grow their businesses, textbook models of entrepreneurship do not apply in provincial markets. 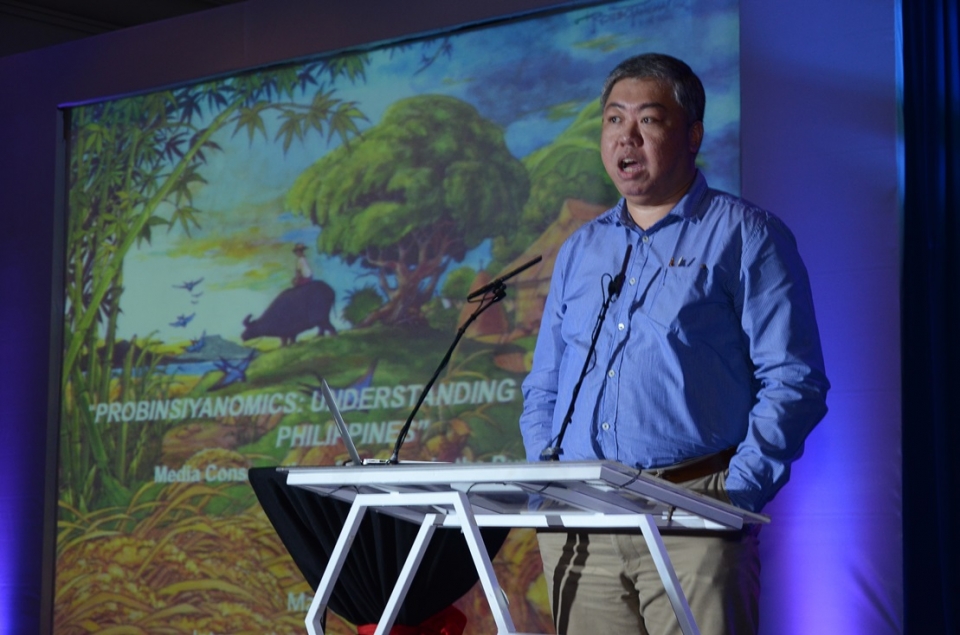 In a separate study by Strategic Consumer and Media Insights Inc. (SCMI) on the media habits of rural Filipinos, rural mobile phone users are found to prefer Nokia, Cherry Mobile and Samsung. The top phone features they use are SMS, camera, social networking, radio and MP3 or music player.

“It’s very tempting to concentrate our efforts in the cities and particularly in Metro Manila – for good reason – in terms of population alone and in terms of purchasing power the concentration is in Metro Manila, but there are very big opportunities out there beyond the borders of the capital,” Mr. Palillo tells marketers.

“It is up to us to really take advantage where these opportunities would go, not only for our brands, and at the same time to really help in the whole effort of growing the countryside.”

Knowing the key motivations behind Probinsyanomics and how vital micro-businesses are to rural living, brands can work on making better connections with rural consumers and becoming tools of empowerment in rural living.