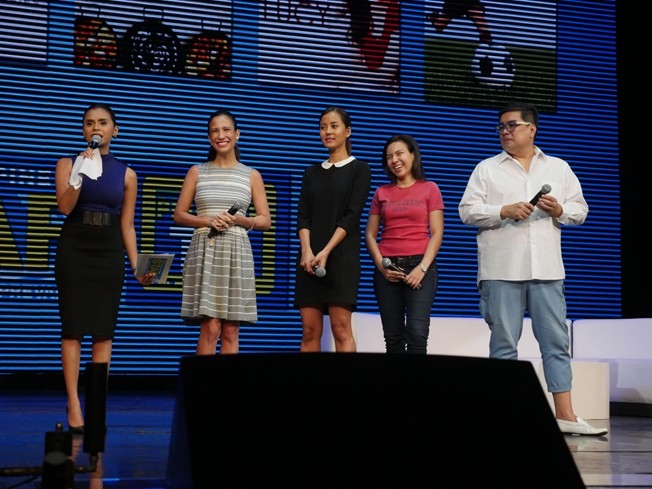 The Philippine STAR is now on-air as it formally launched Philstar TV yesterday at the MSAP Media Congress 2015, the biggest gathering of media and advertising agencies in the country. The launch was hosted by PBA courtside reporter, Riza Diaz and was graced by some of Philstar TV hosts (from left) Stephanie Zubiri-Crespi (Modern Living TV and Let’s Eat), Bianca Gonzalez-Intal (Modern Living TV) , Angel Rivero (Wheels TV) and Spanky Enriquez (Let’s Eat).
The launch of Philstar TV officially marks The Philippine STAR’s foray into television, a move that aims to promote the newspaper experience into different platforms coming from its printed editorial content.

The Philippine STAR marks the beginning of a new era with the launch of PhilSTAR TV right on this year’s MSAP media congress stage.

More than just a surprise to keep the delegates on the edge of their seats, the introduction of PhilSTAR TV and its six groundbreaking lifestyle shows was a solid statement: The Philippine STAR is everywhere – print, mobile, digital, social media, and now, television.

This latest venture breathes new life into the paper’s well-loved sections, like Modern Living and Wheels, to reach a wider audience and create more opportunities for advertisers.

“It’s important for our paper to really follow the readers wherever they are by having different platforms, whether it’s the newspaper, mobile app, the website, or any digital app. If the reader wants to access The STAR, we’re there,” noted president and CEO Miguel G. Belmonte in the video presentation.

“I think other than digital, it’s very important for a media entity to complement their strength with another mainstream media, and TV was an obvious choice. PhilSTAR TV enables us to catapult the brand even further. More importantly, The STAR’s festive personality and its attractive bunch of columnists make for good TV,” explained SVP for sales and marketing Lucien Dy Tioco.

PhilSTAR TV’s pioneering show Modern Living TV hosted by Bianca Gonzalez and Stephanie Zubiri-Crespi, which features breathtaking living spaces and state-of-the-art residential amenities, is now on its 3rd season. Wheels TV, an action-packed program for car enthusiasts, has been making waves since it premiered this month. Aside from hosts Matteo Guidicelli and Angel Rivero, Wheels TV Add Mediaboasts of having the most recognizable and credible motoring journalists from The STAR on board. 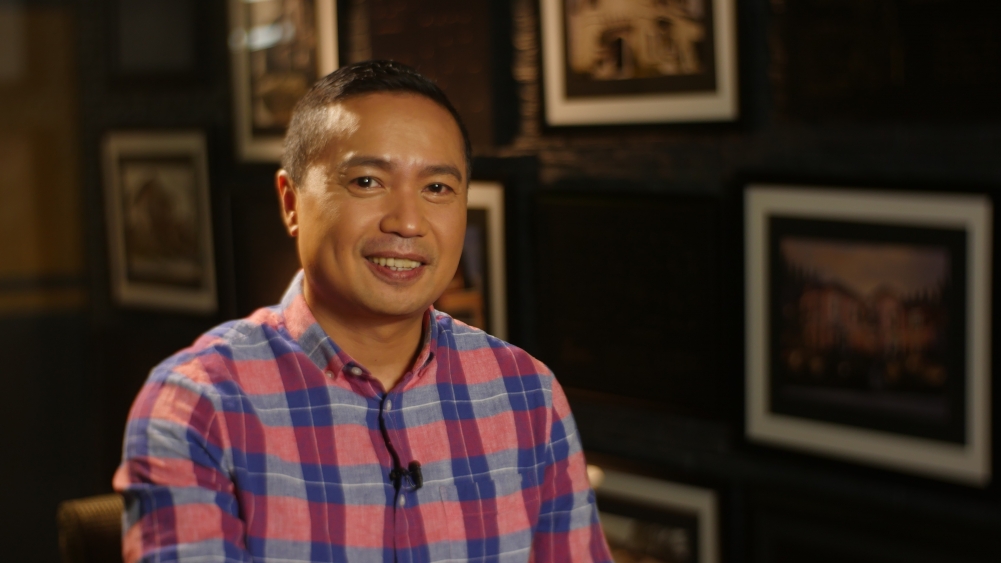 The visual presentation also gave everyone in attendance a peek into PhilSTAR TV’s upcoming shows: At Home With Lucy, Young Start, Let’s Eat and a soon-to-be launched romantic comedy miniseries in partnership with Cinema One.

“With the launch of PhilSTAR TV, The Philippine Star creates another game-changing innovation in its multimedia capability. Our foray into TV as a multimedia strategy emphasizes the newspaper’s role in the current media landscape where we promote credible content,” Dy Tioco concluded.