The first PANA GMM of 2014 gets right down to the business of the Philippine economy. HSBC Philippines head of wealth management Ed Martinez sums up the country’s growth last year at 6.80 percent. This year, HSBC pegs it at 5.90 percent.

“Most of the high growth areas in the growth map are still in the Asia Pacific region,” Mr. Martinez says.

“The Philippines of the Asia Pacific, excluding our big three countries (China, India and Japan), is the fastest growing in the region.

“Despite a lot of the critics of the economy, we are up for big developments over the next couple of years.”

Investors tend to look towards areas of growth to determine investments, Mr. Martinez explains, and the Philippines continues to offer an attractive environment.

The business process outsourcing industry will also continue to provide an important source of dollar income for the Philippines, while infrastructure development in waterways and highways, as well as tourism, are sources of more growth potential for the country’s economy.

However, Mr. Martinez warns, “We expect more procedural logjams in public-private partnerships (PPP). Just to share with you, on of the more important PPPs in the Philippines, the LRT, took 10 years to develop.”

The limited disaster relief funds to rehabilitate eastern Visayas poses another challenge to the burgeoning economy.

“If you don’t cure the supply shock it may increase prices and affect our growth story.”

To date, HSBC sees the country’s inflation as moderate, with a projection of 2.9 to 4.8 percent over the next three years. 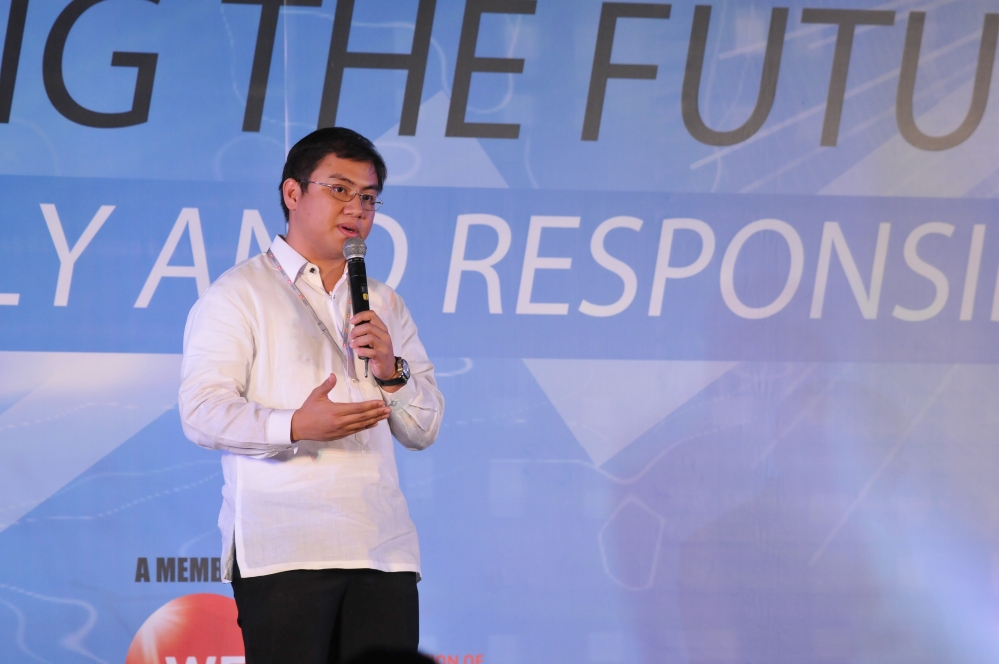 The economic outlook for the Philippines is keeping up with the positive trend which began two years before.

“We see an opportunity not only in the Philippine market but also in the ASEAN,” says Mr. Martinez.

“We call it the ‘golden demographic’ – there’s just a lot more people in our part of the world. In the Philippines, 60 percent of the population is below 23 years old, meaning that there’s a lot of potential for this part of the market to grow faster.

“In or own lifetimes, from a student to an employee to an executive, our consumption patterns also change. Hopefully we can let the population ride it our and we can have much growth.”

So this is not a development that we will see happening in an instant. It is not just about large numbers either.

“It’s not enough to have a high population; you must be able to use this for us to get any growth,” Mr. Martinez says.

The Philippines is riding high on much potential these recent years. To achieve actual gains for its people, the country must take to heart the challenges in capitalizing on present opportunities.