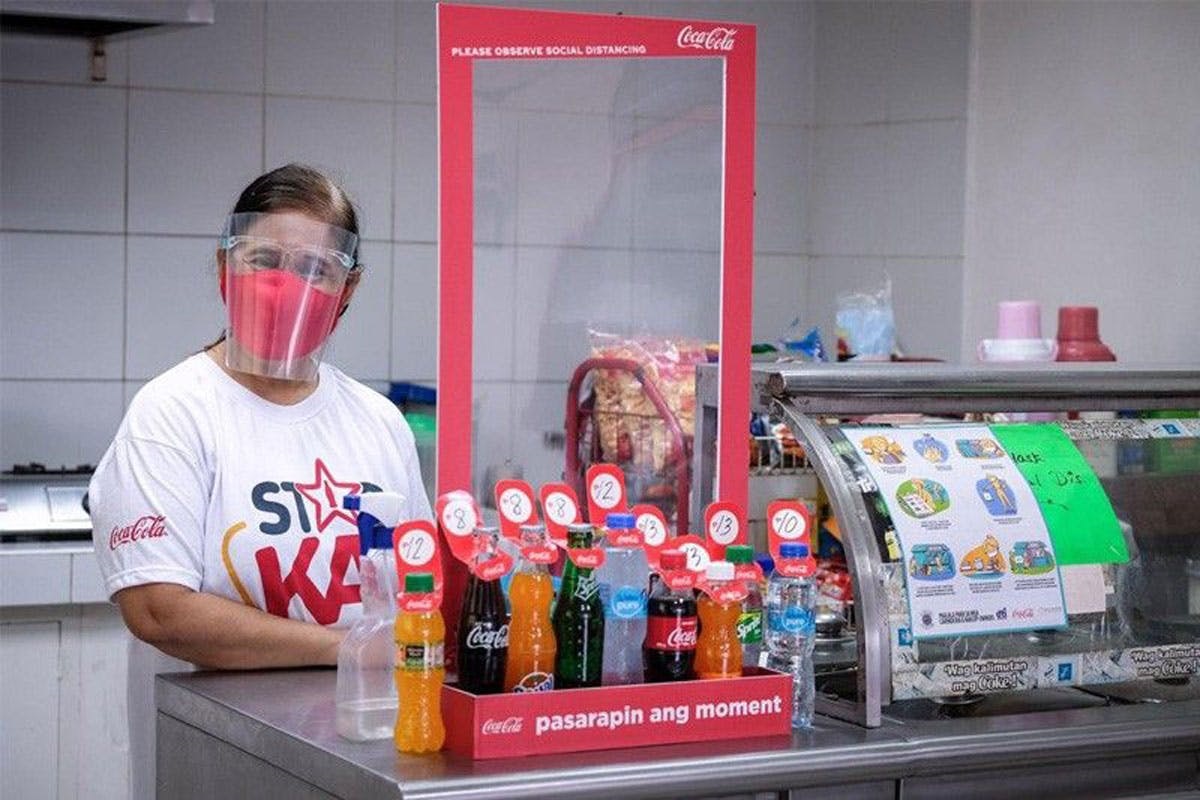 Coca-Cola Philippines also experienced pains brought about by the coronavirus pandemic. But whether they like it not, the company’s executives said they had to adjust to the new normal, and took advantage of their position as the leading beverage producer in the country.

While Coca-Cola’s top executives would not disclose the actual losses of the company due to the pandemic, Antonio “Tony” del Rosario, the new president of Coca-Cola Philippines and vice president of franchise operations for the East Region of Coca-Cola ASEAN and South Pacific (Philippines, Vietnam, and Cambodia), stressed they were not as bad as the global slump averaging six percent for full year last year, and three percent in the last quarter.

In a virtual press conference on Tuesday, Feb. 23, Del Rosario said they “fared well” because they studied the change in consumer behavior during the pandemic and immediately adapted.

“The biggest change in consumer behavior is that the consumers stayed at home. So they were either away from home or at home doing their business because of their inability to move around. We have to pivot and make sure we are serving consumers at their home,” Del Rosario told the media.

“I firmly believe in the strength of our distribution system and our ability to reach our consumers across the different occasions that they drink, particularly in the case, like I mentioned, at home,” he said.

Del Rosario noted Coca-Cola has a very strong network of retailers that are close to people’s homes, particularly the sari-sari stores. “We’ve been able to continue to reach them. I think that helped out that allowed us to grow, slightly better or have numbers that are slightly better than global.”

Coca-Cola also has brands that are in a very strong or “very good position” and “our refocus around those core brands really helped us as well.”

Photo shows one of the 15,000 beneficiaries of the P157-million Retailer’s Rebuild Bridge Loan program that Coca-Cola Philippines, the Department of Trade and Industry and micro-financial institutions have put together to help micro-, small- and medium enterprises weather the challenges of the coronavirus pandemic. The Retailer’s Rebuild Bridge Loan is one of the major components of the Rebuilding Sari-Sari Stores Through Access to Resources and Trade of ReSTART program of Coca-Cola Philippines.