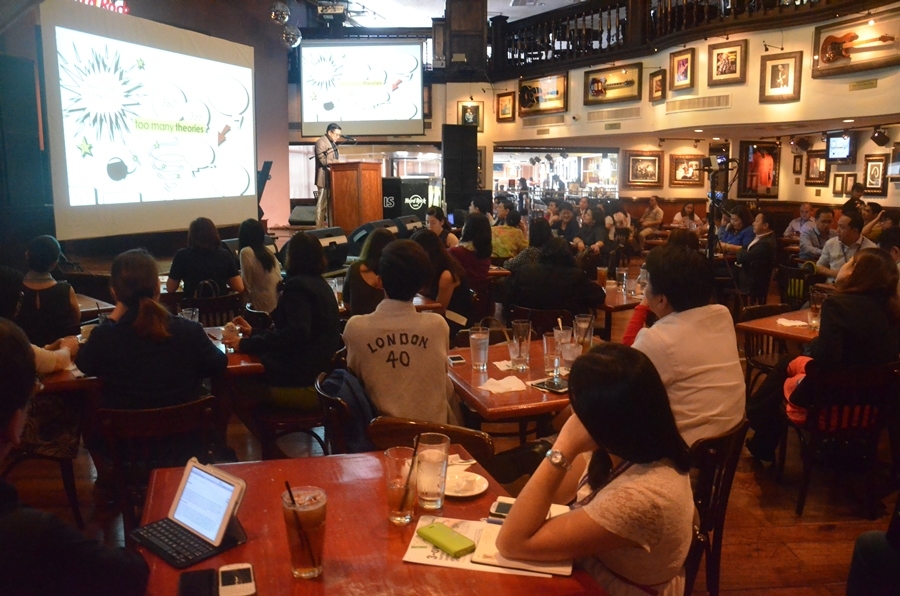 The PANA GMM last February concluded with a reminder that although the top five media of the Philippines compels engaging one’s audience through multi screens and/or multi media, it is content that holds significance for the audience.

This March, EON chief executive Junie del Mundo shares how storytelling has the power to move the audience regardless of media.

EON is the only PR firm in the Philippines recognized among the Top 250 PR Firms in the World. Mr. del Mundo believes it’s the firm’s job to focus on what they do best – telling great stories.

“We are faced today with an explosion of different channels, both traditional and non-traditional,” he says.

A single medium like the television has hundreds of channels, while theories on marketing and communications that promise to revolutionize the industry, abound.

“I think the best way to deal with this multitude of touch points is not to focus on them but on the message we want to deliver, because the more powerful, creative and compelling the message, the easier it will be for that message to travel from touch point to touch point through as many channels as you like.”

To help encourage best practices on managing young cancer patients’ pain, EON worked with Kythe – a non-profit, non-stock organization whose goal is to improve the quality of life of hospitalized children with cancer and other chronic illnesses – on a simple video interview of a young boy telling his doctor of his aches and pains after chemotherapy.

One Valentine’s season, global money transfer brand Xpress Money serenaded customers in the Philippines with a love song as they awaited their transactions. It is a message to the families of overseas Filipino workers that thoughts of their loved ones see them through wherever they are in the world.

“The stories that brands must tell should strive for real connections, authenticity and sincerity and must have a purpose and serve people,” says Mr. del Mundo.

“What is the story about and how could it be useful to the audience who will be receiving it?”

These are stories of non-fiction. Those which appeal to higher aspirations, Mr. del Mundo explains, as well as understands communities, ignites passion and triggers action, and flows through all channels.

According to the 2014 Philippine Trust Index, a proprietary research by EON, nine out of 10 Filipinos think communication is a very important driver in trusting institutions. The Church rated the highest in the trust survey while the government rated the lowest.

“Nurturing trust-based relationships are made easier through storytelling initiatives, which allow brands and companies to better reach out to its audience and introduce its point of view on certain subject matters,” Mr. del Mundo says.

There are various channels through which brands can communicate their messages today, and the media are only getting more advanced and more exciting. The paradox is that people still care more about the content than the media.

If the story speaks to them, they will go out and find it.